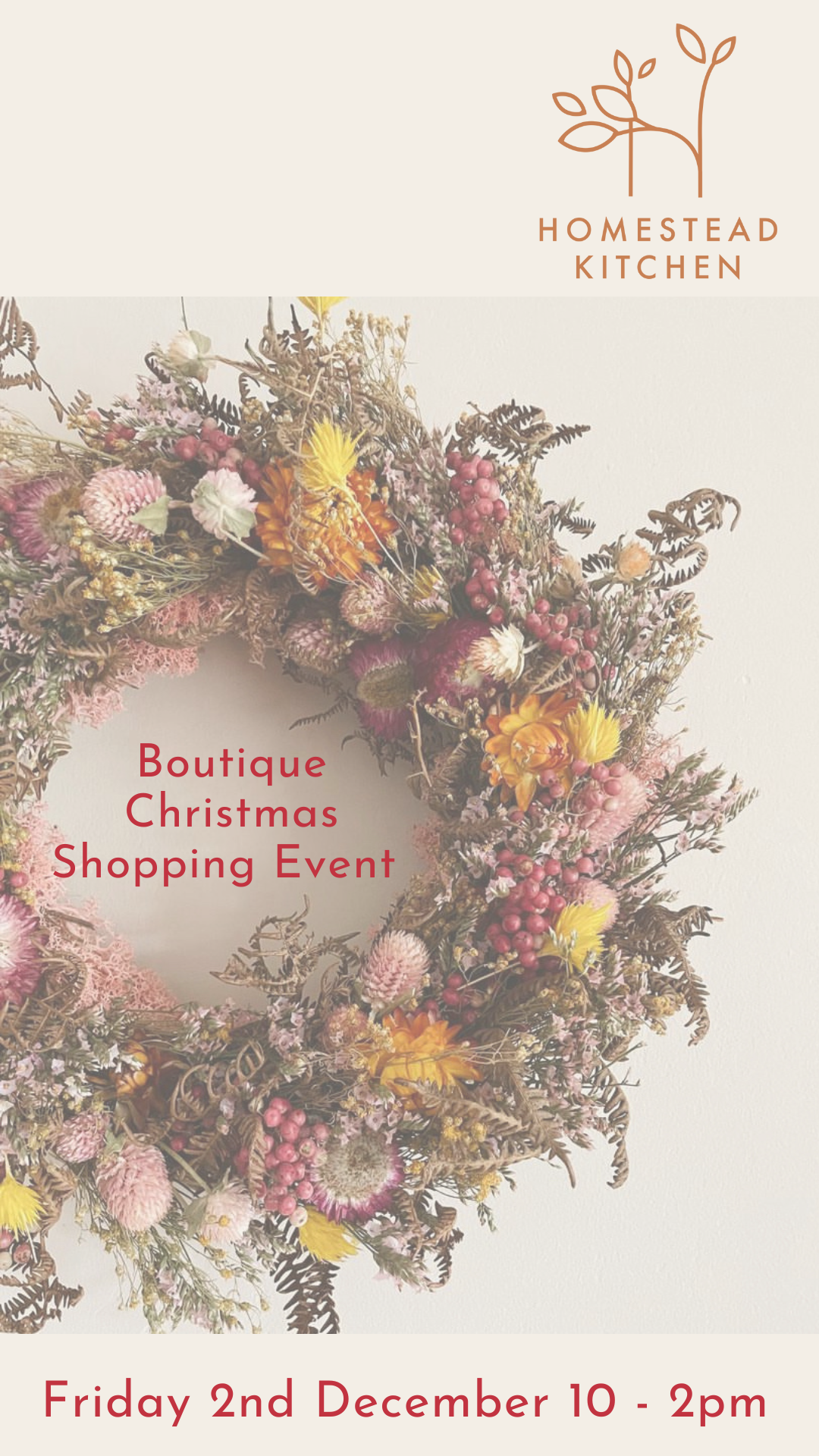 What is the real Living Wage?

The real Living Wage is an hourly rate of pay set independently and updated annually (not the UK government’s National Living Wage). It is calculated according to the basic cost of living in the UK, and employers choose to pay the Living Wage on a voluntary basis. According to the Living Wage Foundation, since 2011 the campaign has impacted over 390,000 employees and delivered over £2bn extra to some of the lowest paid workers in the UK.

About the Living Wage Foundation

The Living Wage Foundation is the institution at the heart of the independent movement of businesses, organisations and people who believe that a hard day’s work should mean a fair day’s pay.

Only the real Living Wage is calculated according to the cost of living in the UK and in London. Employers choose to pay this wage on a voluntary basis. The real Living Wage applies to all workers over 18 – in recognition that young people face the same living costs as everyone else. It enjoys cross party support.

The UK Living Wage for outside of London from Thursday 22nd September is £10.90 per hour. The London Living Wage is £11.95 per hour. These figures are calculated annually by the Resolution Foundation and overseen by the Living Wage Commission, based on the best available evidence on living standards in the UK and in London.

The new amounts show a 10.1% increase on last year, the largest year-on-year rise, and an increase that was brought forward to recognise the difficult times many people are going to be facing this winter. Although the new rates have been announced this week, they do not officially have to be implemented until May 2023, here at the Homestead we will action this from October so that our staff can go into winter hopefully feeling a little more positive about rising living costs.

Why did we join?

After many years in the hospitality business, Peter was all too aware of the pressures on staff in this industry, and when we came to make our plans for the Homestead, the way we wanted to approach staffing was clear – to welcome in the kind of people that want to work together as a team, that yes although this was ‘our’ dream, we hoped to encourage others to join us and make something really special here.

Some of the first things we agreed on were:

Making commitments like this is in my opinion crucial to making small changes to the way in which we all live and work. Although we are a new business here, both Peter and I have over 10 years’ experience each running businesses, and hope that means we bring some wisdom to the way we approach things. Making this leap was our choice, and we have a responsibility not just to ourselves and our family, but also the people and families that are part of this with us.

And on that note, I have run out of time entertaining the littlest with apples and yoghurt while I write this, so it’s time to get dressed and ready for the day!